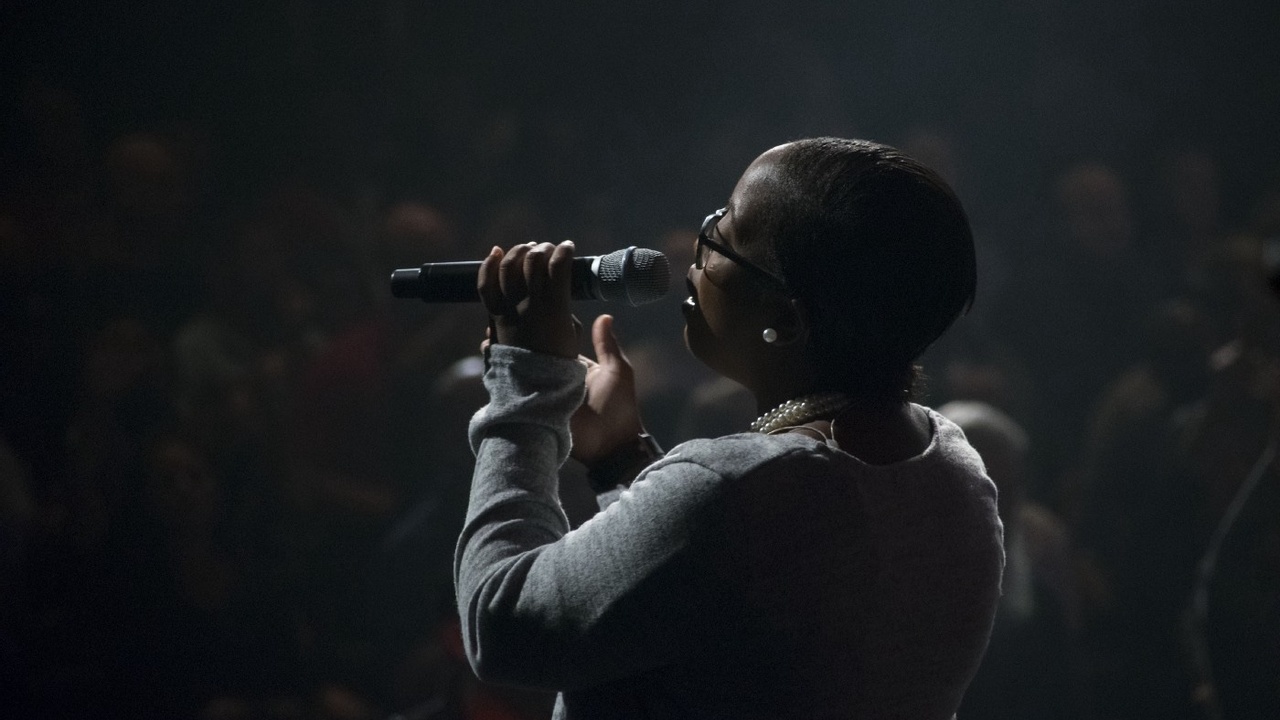 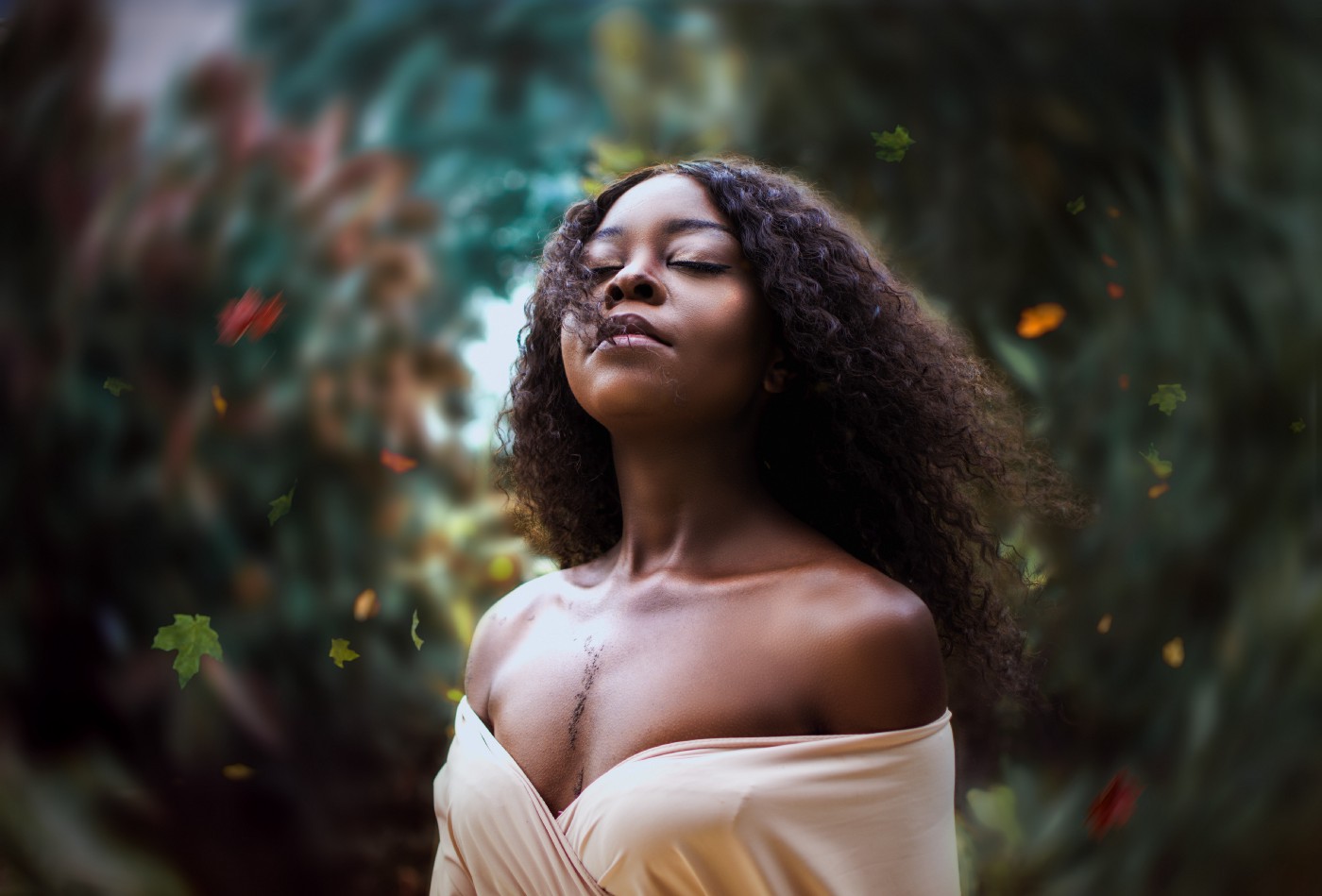 Photo by Diana Simumpande on Unsplash

Black History Month is important in many ways. It recognizes the injustices, violence, oppression, and discrimination for centuries, since enslavement and continuing today. It is also a time to acknowledge and celebrate Black leaders and share their stories. One of the stories we may not hear as often though, one that is especially important to acknowledge as well: the story of healing.

The practice of mindfulness reminds us to view ourselves and the world holistically. In ourselves, we examine the mind, body and spirit. In the world, we examine the good and the bad, holding space and acknowledging both sides. In this way, we account for the full narrative — the one that tells the whole truth. When examining race and white supremacy through the lens of mindfulness, we find that the story of healing and survival in resistance to white supremacy is an important one to tell.

The Black community in the US is not monolithic. Communities all over the US have sought various practices, from the Black Baptist church to ancestral healing practices. We want to acknowledge that the experiences of Black folx vary and healing takes on many forms.

Exploring healing practices tells a different narrative. It’s the story of survival, vitality, strength and perseverance of the Black community, withstanding centuries of enslavement, followed by continued oppression, violence and discrimination that was cemented into the structure of society as white supremacy.

Jacqueline Phillips, a “Black woman from the segregated South” and an adjunct professor in Social Work at Rutgers University says, “I think one of the ways that Black people have always found a source of healing and strength has been in the Black church itself. Because I think when society did not allow healing, we have always found a way.”

According to Phillips, the Black church was a space that where folks were “called by our names” rather than “girl” or “boy” in white society. “That was the one place that we could go,” she continued to say. “And we could find healing and dignity.” 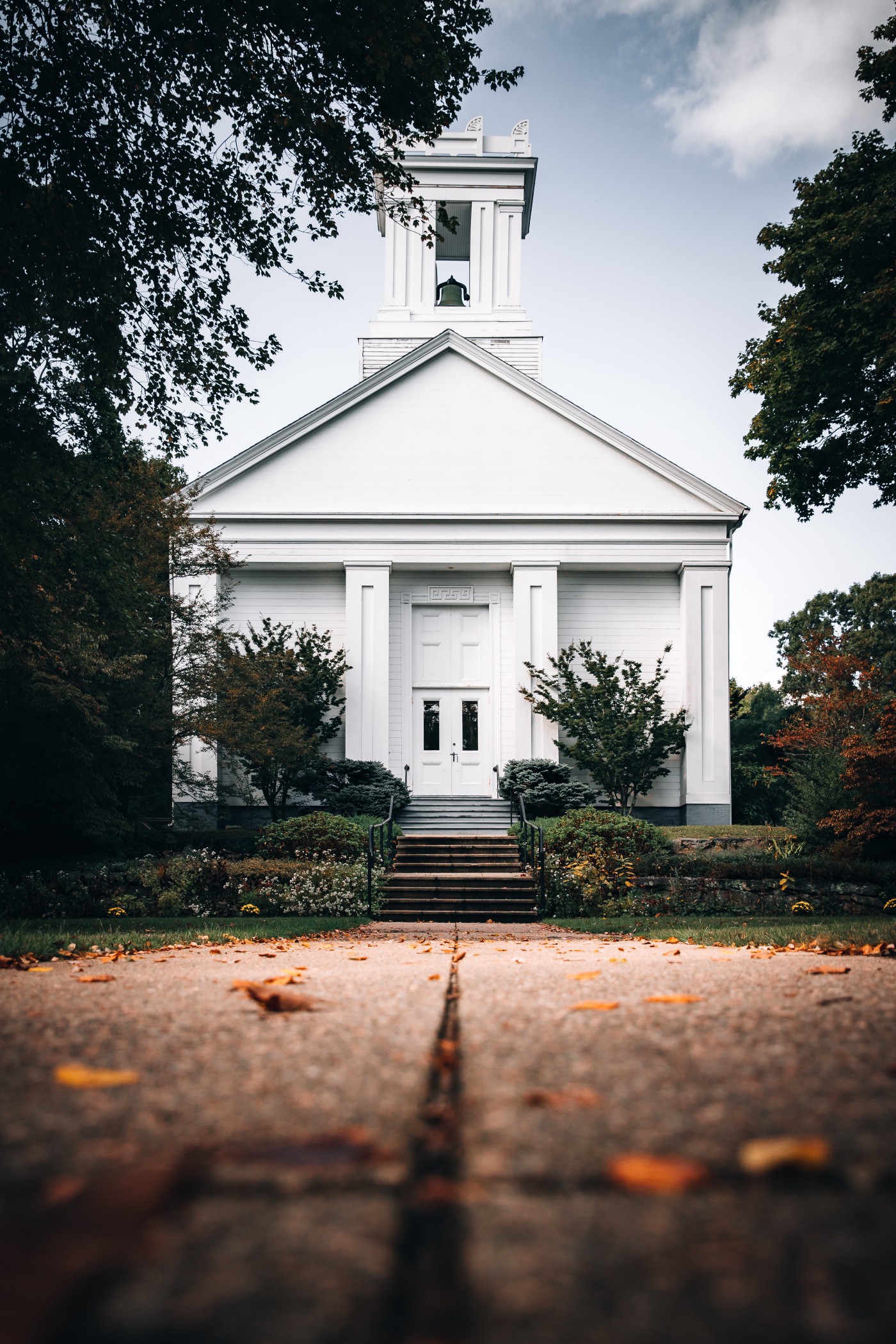 Photo by Dan Mall on Unsplash

Both Mitchem and Phillips share that part of healing has historically included song and language for the Black community. Mitchem states,

Language is clearly tied to the expression of black American folk healing, and this aspect also underlines the use of the term “folk” in this book. Language use is a key part of patterns of cultural resistance as defined above. The use of language is integral in healing: words, rituals, and dreams are constitutive of the methods of black folk healing. Action also has communicative and performative dimensions, that is, language in itself.

Phillips adds, “The way we think, the way we speak — I think [of] black language, when we’re around each other, we still have a language.

Furthermore, singing and music have been healing practices. For Phillips, this practice was not only connecting to her to other folks, but also ancestors, those who sung their songs centuries before her.

“I think we learn how to shift and change to hold on to who we are,” Phillips explains. “That’s why singing has always been so profound in the Black community. We shifted it. We changed it but there’s still a sound that comes from us in sound [and] in music.”

“There’s a generational sound from us as a people that transcends time” continues Phillips as she reflects on the sounds being a little girl. “We would hum. We would be in churches where you just had a hardwood floor and that sound that comes from us is an ancestral sound — one of the things that has been able to hold our Blackness.”

The survival of practices and spaces that are healing is part of Black history. What has been highlighted is just a small piece of the story. 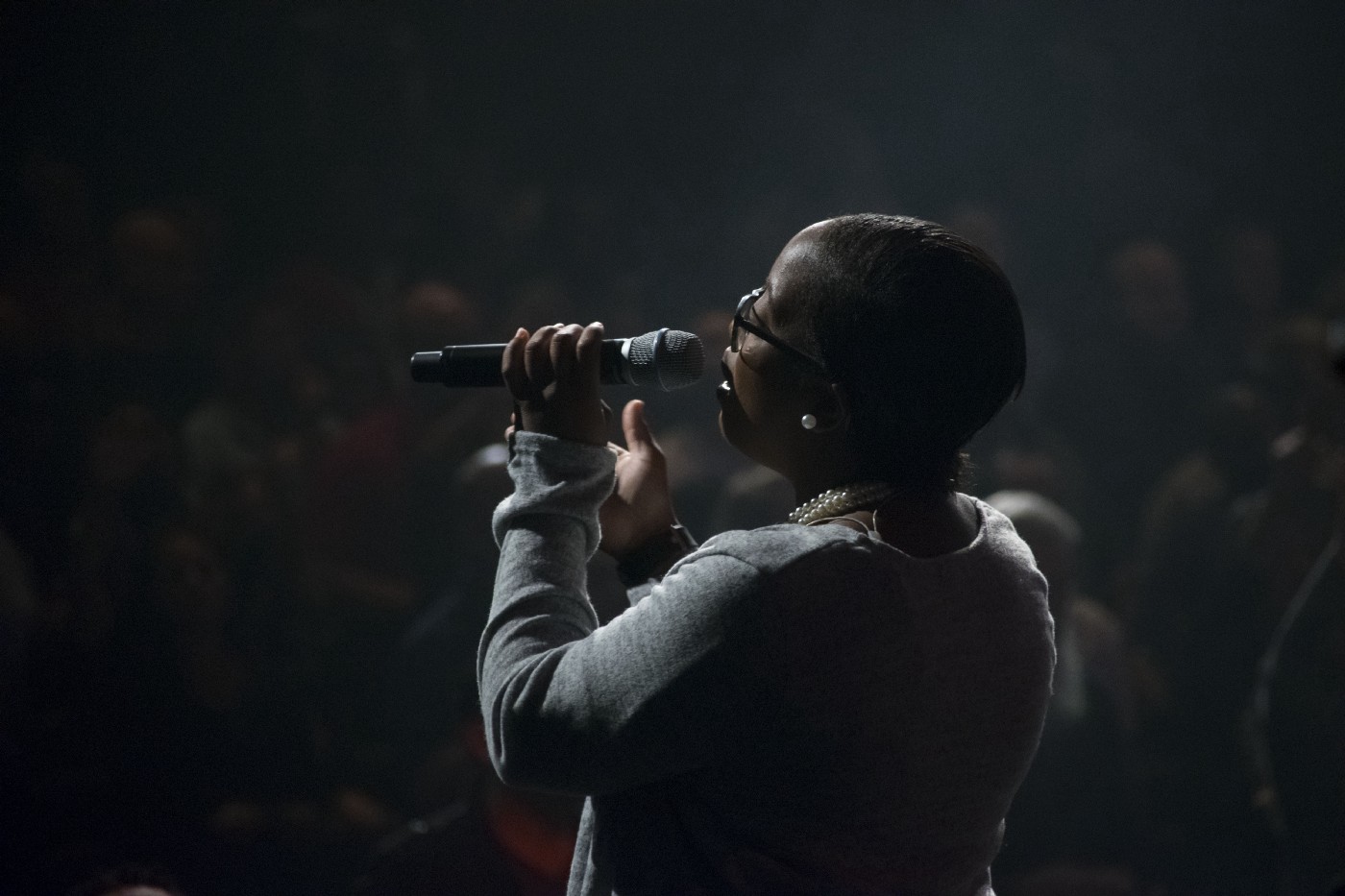 Photo by Richie Lugo on Unsplash

Acknowledge What Has Been Stolen

Phillips reminds us that “so many things have been stolen from us that we didn’t even know it was the ancestors.”

As Black folks were trying to hold onto cultural practices, healing modalities, and community, white supremacy was alongside stifling and oppressing these efforts.

That’s why the story of survival and healing is so important. White supremacy continues to oppress, steal, and discredit the practices and healing of Black folks. In her book, Mitchem talks about folk healing, which she says, “under the category of folklore, encompasses word, action, story, ritual, and practice. Black folk healing encompasses not only the individual but links between a person to community and cosmos.”

Phillips adds to this, reminding us that, “when it was us, Black magic was called Voodoo. And then when it becomes white is New Agey.” The New Age spiritualism that has become white-washed and appropriated has ties to the ancestral healing of Black folks.

In an article from the University of Florida, a study found that there has been a resurgence in interest in Black magic, once used to heal Black folks and fight back against white supremacy. However, the interest does not always reflect or honor the oppression that conjurers and “hoodoo” practitioners faced for their healing. Recently, many Black women have pushed for reclaiming Black magic from white interest.

The University of Florida study also notes that the interest is similar to the 1960s, when the white community sought South East Asian practices, such as yoga and mindfulness.

As we noted earlier, mindfulness seeks to view the world holistically. We continue to examine and acknowledge both white supremacy the healing and survival that takes place in resistance to it. In acknowledging the healing and survival, we have also uncovered more space for truth, such as the banjo and Black magik practices. When we continue to hide these truths and refuse to recognize the roots of practices, we continue the harmful narrative of white supremacy and keep folks from their roots, rather than honoring them.

Part of our mindfulness practice is acknowledging the internalization of white supremacy and colonization, so that collectively, we may be liberated.

In mindfulness, we are asked are asked to practice humility and recognize the humanity in ourselves and those around us. Part of recognizing our humanity is recognizing our strength, vitality, and worth. In the narrative of healing, let us recognize the humanity in Black folks. Let us acknowledge their vitality, strength, and survival. And let us fight with them for our collective liberation.

Question for Reflection — For non-Black Folks

What healing practices or spaces do I need to examine as they may be connected to Black folk healing or ancestry?

If my healing practices are connected to either, in what ways am I paying respect and honoring the Black community I am learning from?

How am I amplifying and supporting the healing of Black folks’ today?

In what ways can I dismantle white supremacy’s oppression on Black healing?