Why the LGBTQ+ Community Still Needs Legal Protections and Visibility 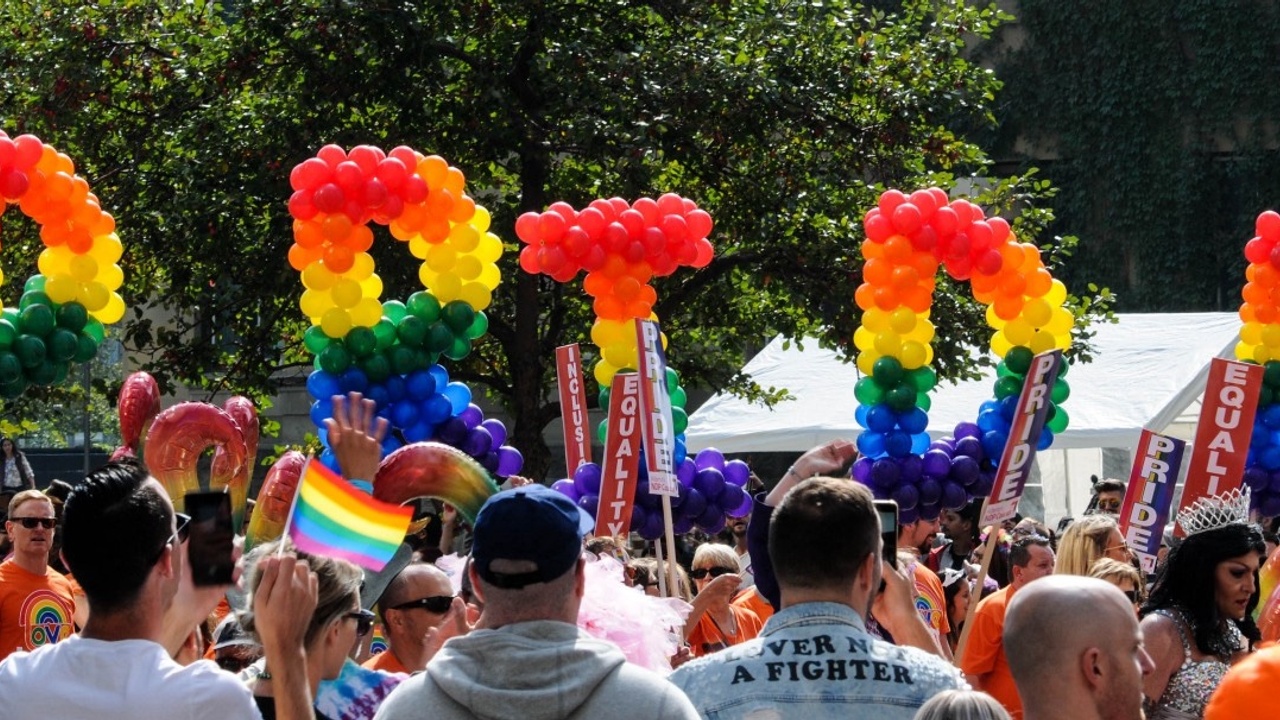 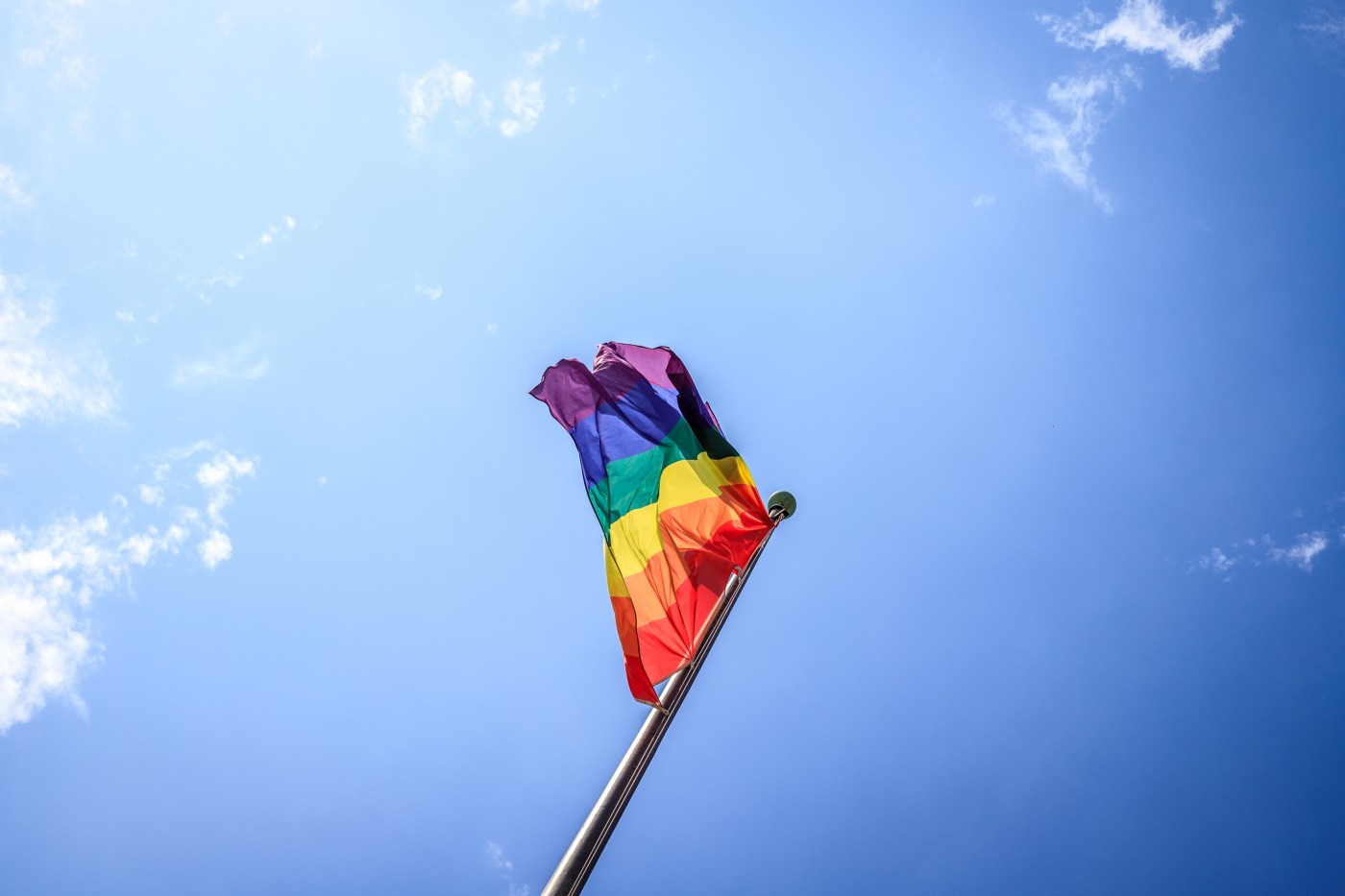 On Tuesday, we welcomed in President Joe Biden and Vice President Kamala Harris in a historic inauguration. The Biden administration got right to work with a long list of Executive Orders, mostly reversing the policies from the previous administration.

A few stuck out to us because they related to the LGBTQ+ community, which President Biden has promised to support in the first 100 days. Before his inauguration, the president nominated Pete Buttigieg for Transportation Secretary and Dr. Rachel Levine as assistant health secretary for the Department of Health and Human Services. This duo breaks barriers. Buttigieg serves as the first gay cabinet secretary and Dr. Levine will be the first openly transgender federal official.

The second effort came hours after the inauguration. President Biden put out an Executive Order that enforced the expansion of Title VII nondiscrimination protections to include sexual orientation or gender identity for government agencies and departments.

Lastly, in a precedent-setting gesture, the Biden administration amended the website to include the option for folks to identify themselves with gender-neutral pronouns when trying to contact the White House.

These efforts are worthy of celebration, especially after the last four years. Yet, while we celebrate these great strides, in the same breath, we recognize the work that still needs to be done.

The Government Owes the LGBTQ Community

Many of us may have heard of the Red Scare, which began immediately following the Second World War after Truman issued the Loyalty Order to investigate federal employees for ties to communism.

Most famously, we know this time from Senator Joe McCarthy and attorney Roy Cohn’s anti-communist hysteria and subsequent investigations by government committees.

Also during this time, the infamous duo also went after the LGBTQ+ community in a time known as the Lavender Scare. President Eisenhower issued Executive Order 10450 in 1953 barring LGBTQ+ folks from working in the federal government, essentially giving the green light to McCarthy and his gang of investigators to go after federal employees accused of being LGBTQ+.

Thousands of LGBTQ+ federal employees and those deemed “accomplices” were fired and persecuted for their sexual orientation. After being fired by the US military, Frank Kameny was the first person to sue the US government and challenge their firing. Kameny committed himself to activism against the Lavender Scare, picketing in front of the White House in the 1960s and afterwards, led organizations in their fight against discrimination.

It was not until 1995 that President Bill Clinton signed executive order 12968 which officially banned the federal government from discriminating against employees based on sexual orientation. His order also banned discriminatory security clearance practices for LGBTQ+ folks in the military. 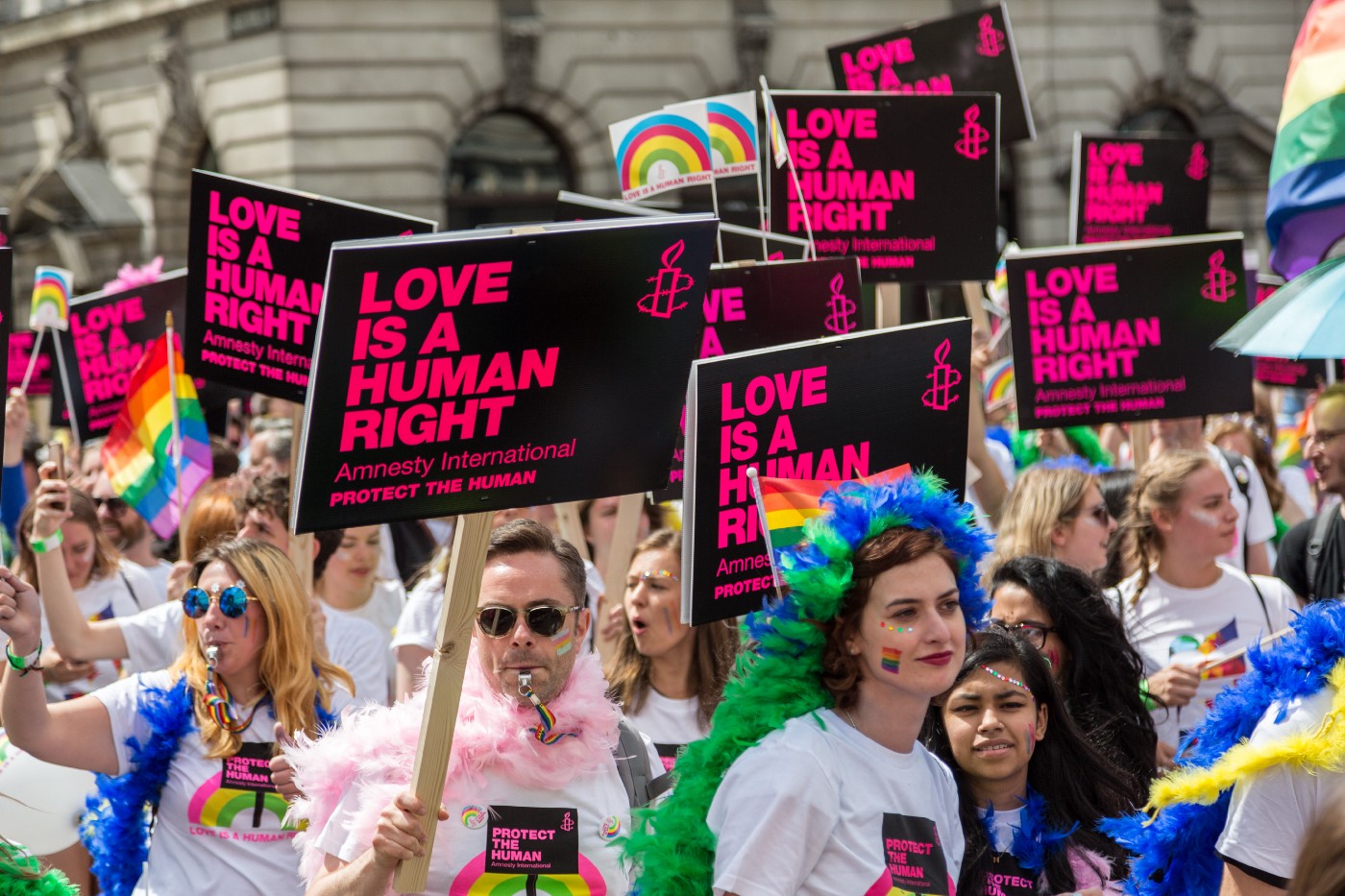 Photo by Ian Taylor on Unsplash

There’s Still A Lot of Work Ahead of Us

Although the Biden administration’s efforts are certainly to be celebrated as good first steps, everyday discrimination and violence against queer and trans folks still exists.

There are still 27 states that offer no nondiscrimination protections for LGBTQ+ folks. This means that in these states it is legal for companies and individuals to discriminate on the basis of sexual orientation or gender identity for housing, employment and public accommodations.

The Center for American Progress teamed up with NORC at the University of Chicago to understand the LGBTQ community’s experience last year. After interviewing “1,528 self-identified LGBTQ adults ages 18 or older”, the survey found “many LGBTQ people continue to face discrimination in their personal lives, in the workplace and the public sphere, and in their access to critical health care”.

Last year, the Human Rights Campaign released its report on trans and gender non-conforming violence. The organization noted 2020 as the “deadliest year” for the community with 37 known deaths.

Although the Biden administration has declared its commitment to supporting and defending the LGBTQ+ community on the federal level, discrimination and violence continues to be pervasive in everyday life.

Connecting Back to Mindfulness

What does this have to do with mindfulness? Our practice reminds us of two things. One is to always seek the truth. The historical narrative of the United States has not always told the truth about the experiences of marginalized communities.

As we seek to look inward into our true selves during our practice on the mat, we use this same practice to recognize the truth in external affairs.

Secondly, our practice reminds us to hold space for both the “good” and the “bad” in our lives. While we celebrate the administration’s commitments to the LGBTQ+ community, we can also hold space for recognizing that everyday life is not always safe and there is still work to be done.

Don’t know where to start? We have some suggestions!