Why You Need To Believe Black Violence Exists Without Bearing Witness 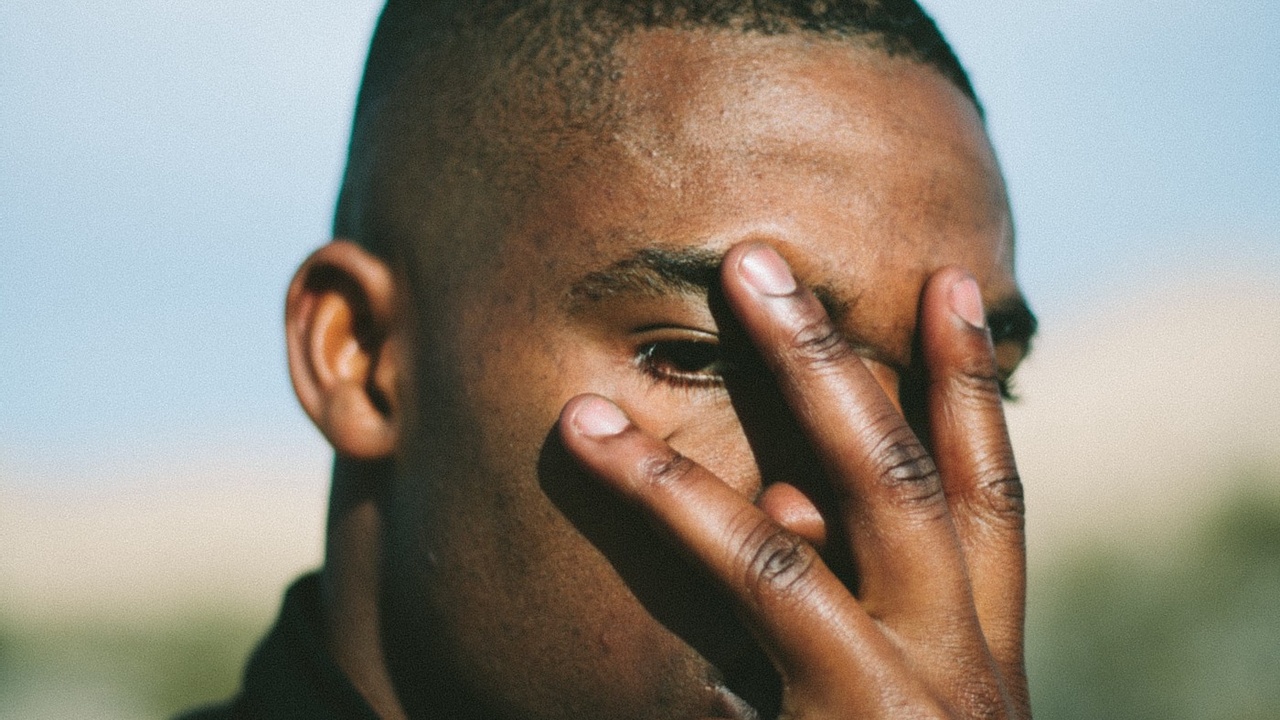 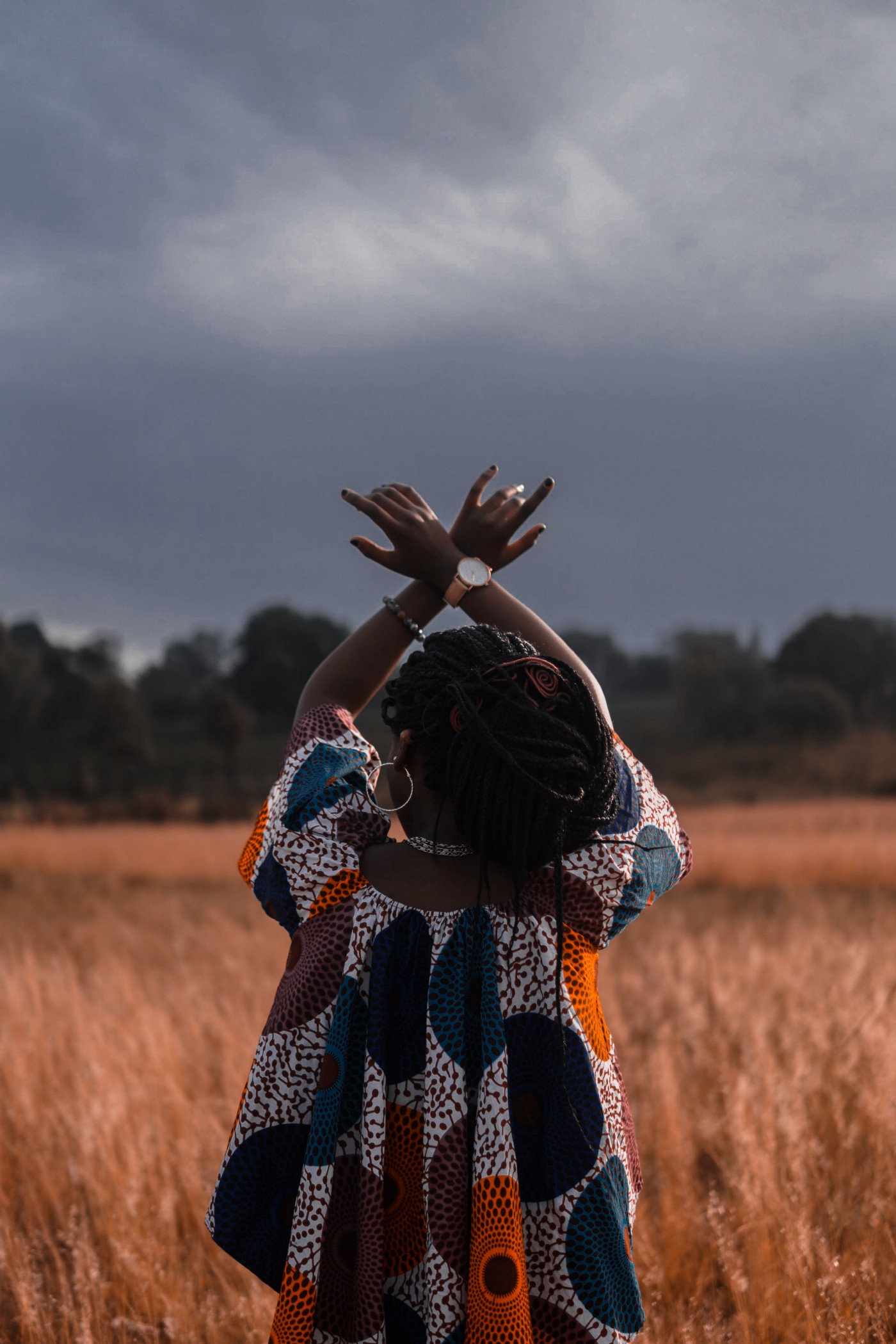 Photo by Ian Kiragu on Unsplash

Our bodies are deeply valued in the practice of mindfulness. Yet, outside of this space, we find that neither our bodies nor our voices are valued equally.

As we round out Black History Month, it is important for us to continue to show up, learn, and practice anti-racism, even when there are no videos or mainstream news about violence against Black bodies. History shows us what happens when we become complacent. We know and we see that Black bodies and voices are not valued equally to white bodies and voices.

The videos were partly catalysts for change, but we have seen these images before. There is a long, traumatizing and violent history of witnessing Black bodies in pain or killed. This begs the question: Why do non-Black folks still need to see violence against Black bodies? Can we recognize that violence and fight against Black bodies exists, even when there’s no news or video?

This question partly comes to us from the recent experience of one of our community members, Roque Rodriguez, who experienced a violent attack by a white woman while protesting. His experience getting his story out to the public has been met with obstacles — blocked by the media and the Assistant District Attorney in New York.

The Tumultuous History of Witnessing Violence Against Black Bodies

Visible violence against the Black community is as old as America. When white slave owners enslaved Black folks, “public black beatings and murders that were meant to serve as object lessons. Rutgers University professor Salamishah Tillet spoke with author and poet, Elizabeth Alexander for Q&A with the New York Times. The punishment of slave X showed the slaves that if they got out of line, it’s you next,” says Elizabeth Alexander. Between the 1800s and 1950s, public lynchings were social events for white folks, sometimes even occurring “on the lawns of courthouses.”

Then when Emmett Till was brutally murdered, his mother decided to let the rest of the nation know what was happening to Black folks. According to Alexander, “it was his mother who said ‘Everybody needed to know.’” The image of Till’s body was published in Jet, a magazine dedicated to the African-American community. Alexander goes on to say,

There’s a whole literature of black, young people in 1955, who saw that picture and said: Something was going on. Everybody was talking about what was in Jet. And how that was such a powerful object lesson in their own vulnerability, how terrifying that was.

Collectively, many of us have seen countless images and videos. From Rodney King to George Floyd — they’ve continued to show us the truth. 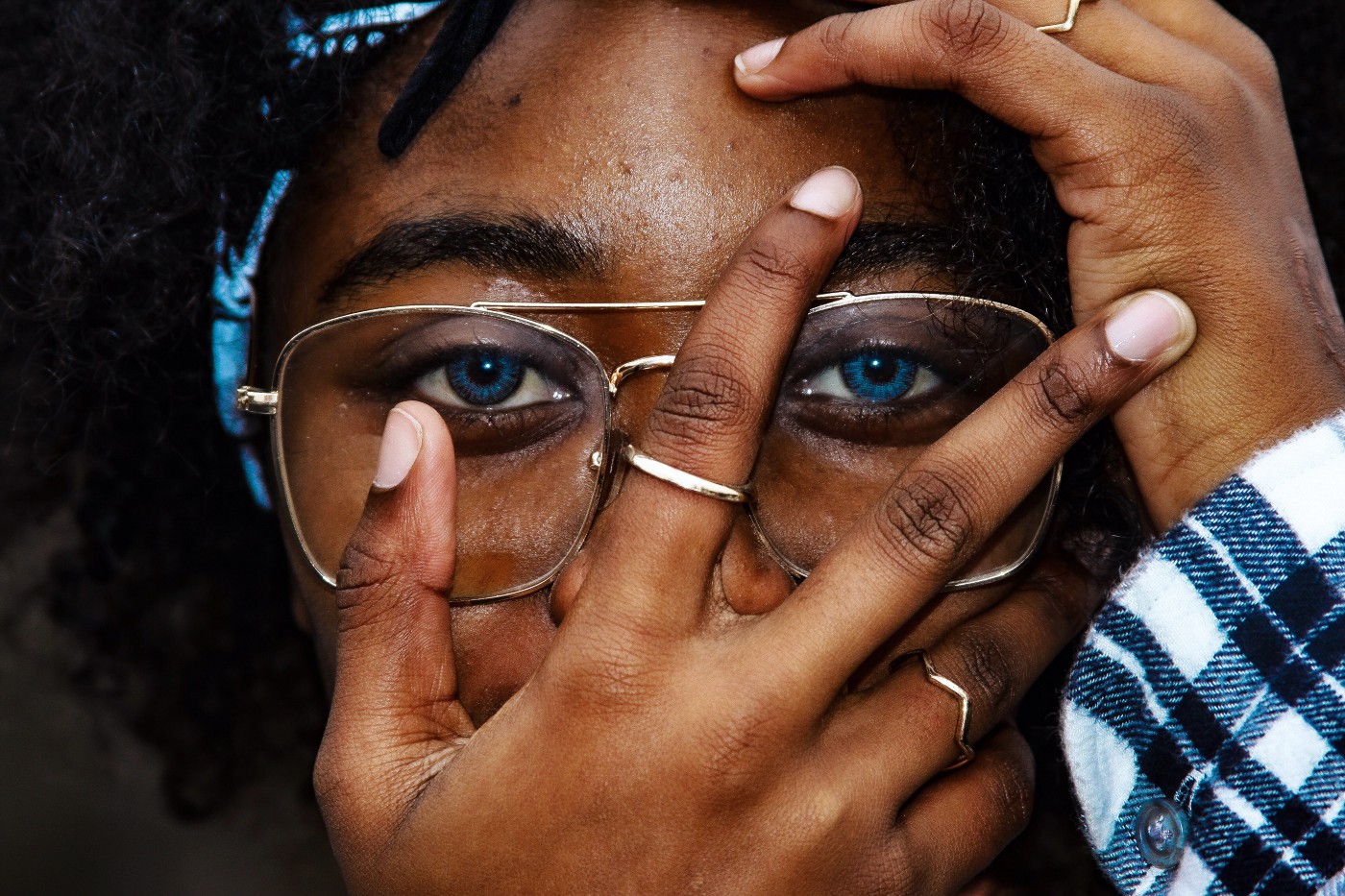 Photo by Melanie Kreutz on Unsplash

Elizabeth Alexander reflects on the difference between informing and bearing witness to the violence against Black folks.

To inform is one thing, to bear witness is another thing. But to just roll the video without a moment that says a life was taken here, a person was dehumanized here in the way that black people have been dehumanized throughout our history? Seeing is important, and helps you understand. But I think the repetition of that image without thought to who’s watching it and how it affects them is something that we could work on a little bit.

Alexander asks us, especially non-Black folks, to consider not only whether we are bearing witness, but also who is watching with us and how the videos we share effect the bodies and minds of folks around us.

In 2019, A Pew Research Center survey showed that 44% of Black adults “say that what happens to other blacks impacts their own lives a lot.” More Black adults with a bachelor’s degree or higher experience this connection, “58% of whom say that what happens to other black people affects them a lot compared with 49% of those with some college and 33% with a high school diploma or less education.”

According to the Atlantic, this phenomenon is commonly referred to as linked fate, or “the sentiment among blacks that one’s prospects are ultimately tied to the success of the race.”

Whose fates are we sharing when we share videos and images of violence against Black bodies? 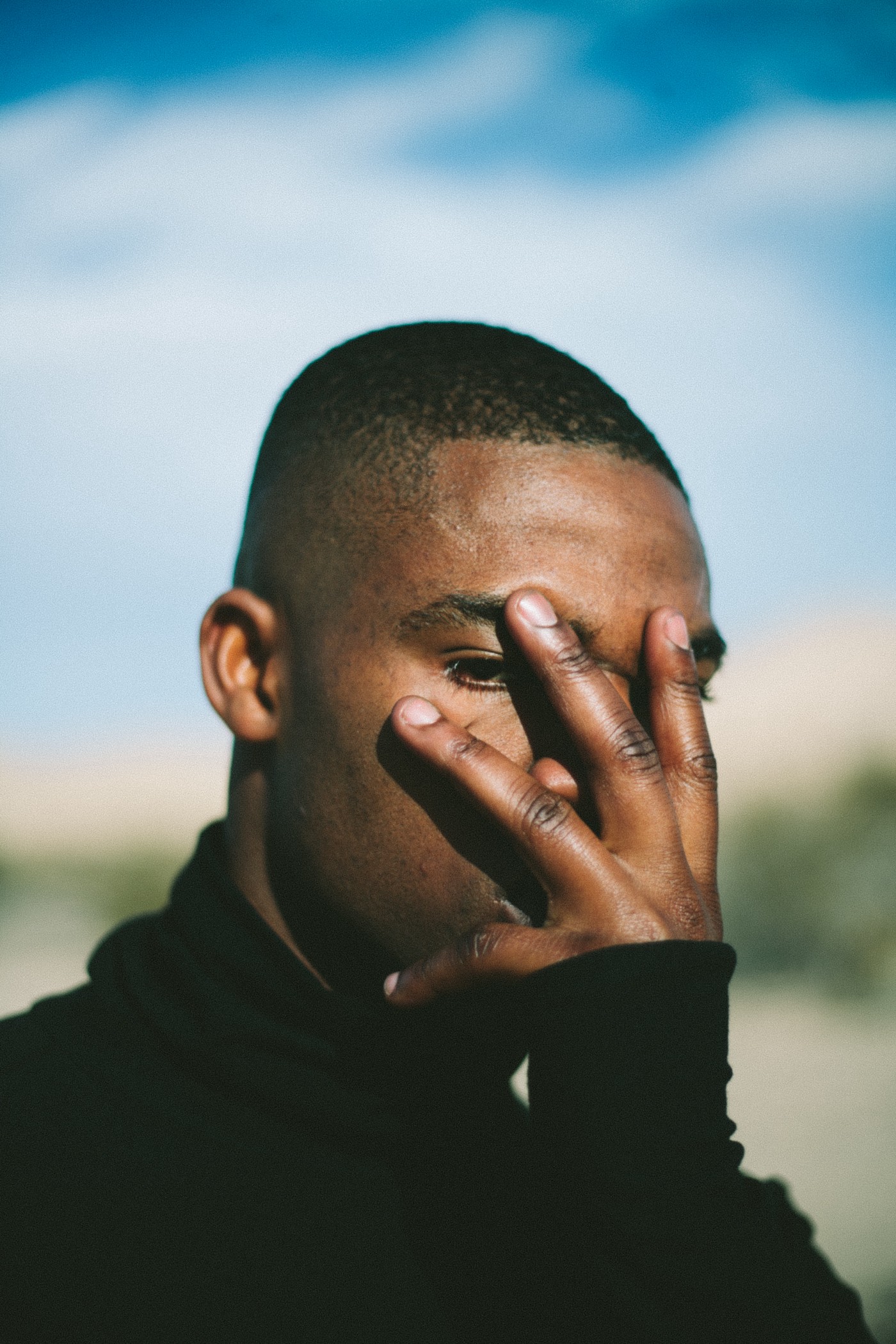 Photo by Nico Marks on Unsplash

As we consider Alexander and the concept of linked fate, as well as the traumatization and dehumanization that occurs when violent images and deaths are shared, we may reflect on mindful action and why believing violence is experienced when there are videos.

We may not be seeing images or videos at the moment of violence against Black bodies, but that does not mean it does not exist. It does not mean that the fight to value every body equally is over. This is why it is important to believe Black folks when they say violence exists, no matter what videos are circulating.

This does not mean we are complicit in silence. By not sharing graphic images and videos, we can hold space for Black joy and healing. We can advocate for and amplify Black experiences, and those who share their stories, with or without images or video — simply because we believe and value them.

Mindfulness reminds us that our voices are as important as our bodies. Our minds are equally important in our practice. When we consider how to take mindful action, we may consider reflecting upon whether the value we put on our stories versus our bodies.

The mind, body and spirit are all connected in mindfulness. We are reminded through our practice that our bodies are valued, yet the fight to be liberated from society’s valuation is not over.

Questions For Reflection For Non-Black Folks

What biases or beliefs do I continue to hold onto? How do they affect Black voices and bodies?

What are three mindfulness-based actions I can take that amplify Black voices and bodies, and advocate against violence?

Am I receiving news of current events? Is my newsfeed diverse?

Am I maintaining my anti-racism practice and continuing to explore my own racism and where it still lies?

Before I share content, am I willing to ask myself who is watching? Can I be honest with myself about why I am sharing this content?