Why You Should Celebrate Lunar New Year: How to Mindfully Celebrate and Honor the AAPI Community 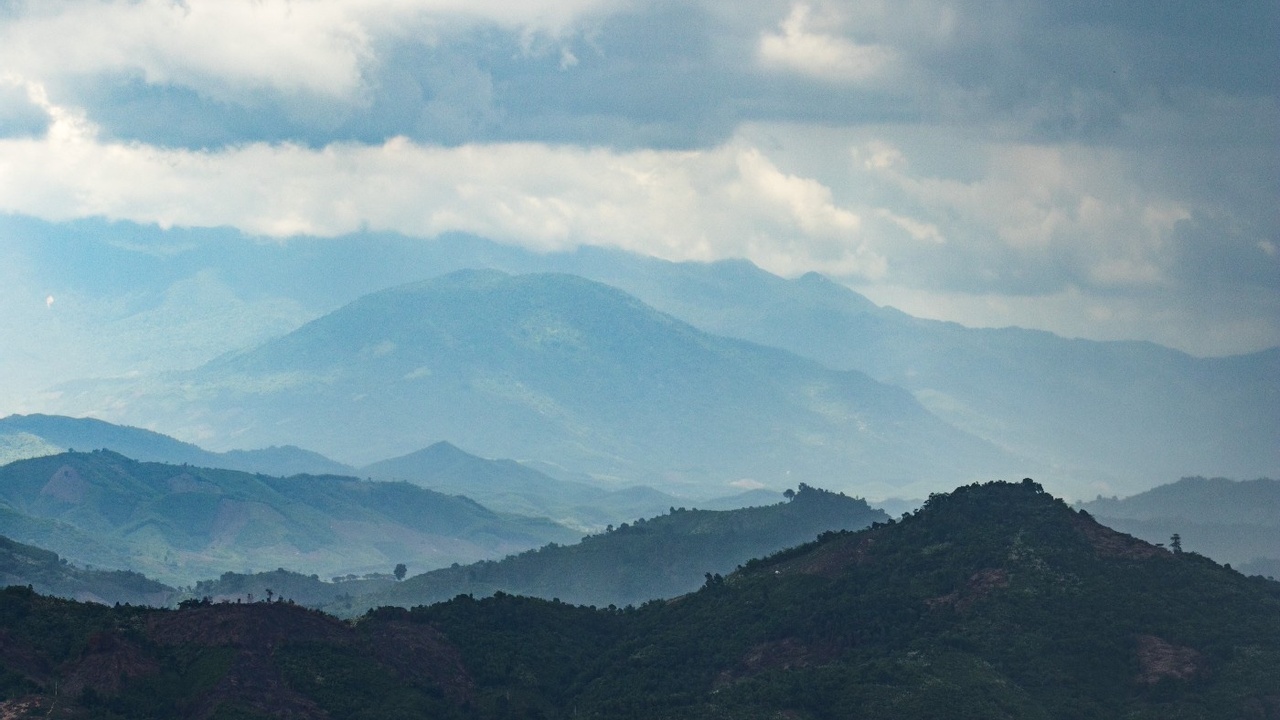 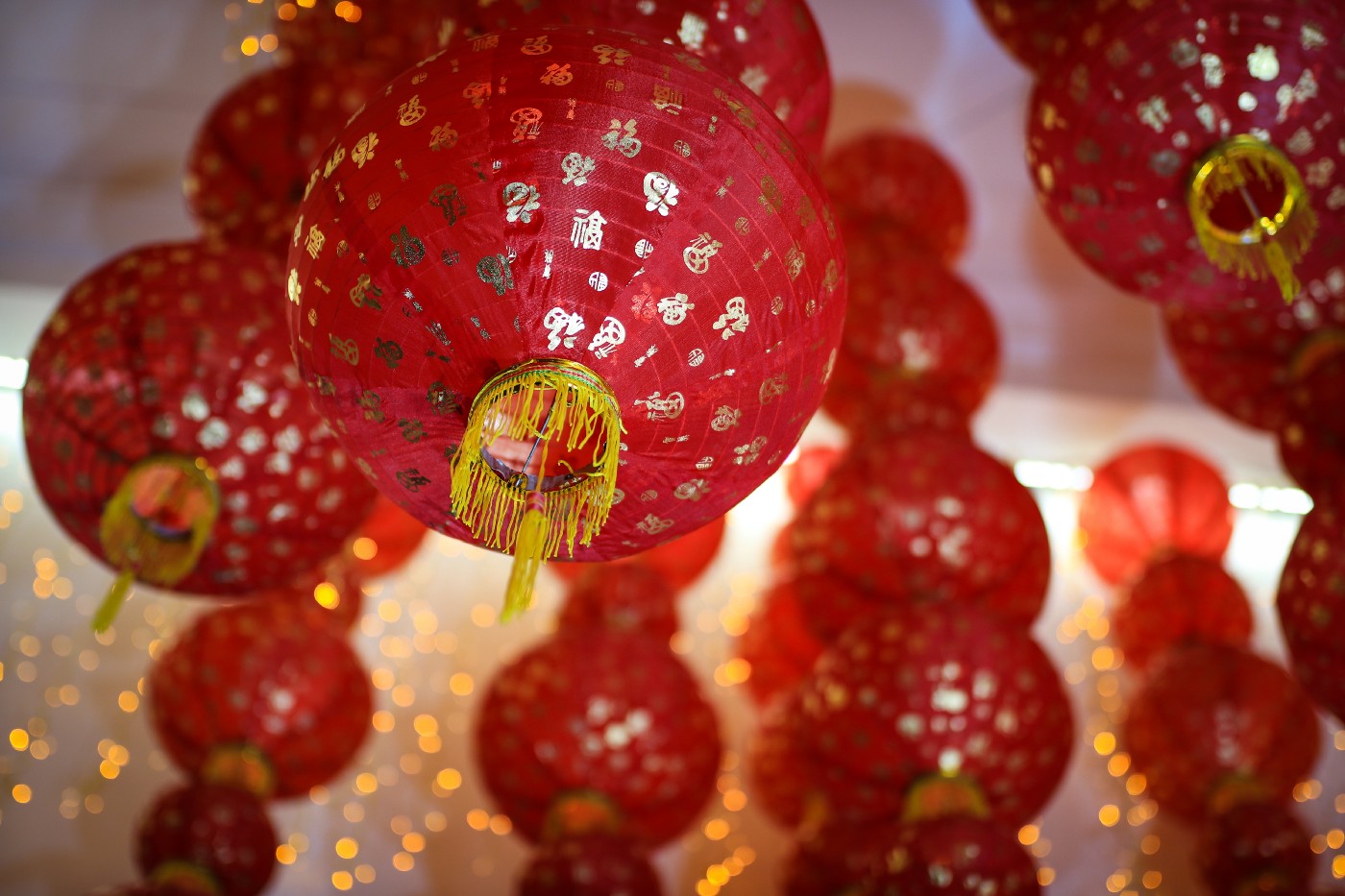 Mindfulness is not always sitting silently and still. Sometimes, mindfulness calls for action. The practice of mindfulness asks us to connect with ourselves and others, and in doing so, we may also choose to explore how we think, our beliefs, and our perceptions about ourselves and the world around us.

Last week, numerous news articles reported attacks on Asian American and Pacific Islander folks in the US. These attacks come right before Lunar New Year, when communities are grappling with how to celebrate the new year during the COVID-19 pandemic.

Cultural appreciation can be mindful activism in action. When we explore how we can honor, respect, and celebrate alongside marginalized communities, we are actively working against the powers of oppression.

Although American sentiment may largely continue to push the Model Minority narrative, the reality for most folks in the AAPI community is more stark and dangerous.

Over the last year especially, the AAPI community has felt an increase in violent attacks. The response to these violent attacks have largely been pushed by the community itself. Early last year, in response to xenophobic attacks, a group of Asian Americans began Chinatown Block Watch to observe and report any violence and abuse against the community. Also in response to escalation in violence against the AAPI community, several organizations came together to launch Stop AAPI Hate, a reporting center that seeks to track and respond to violence, discrimination, bullying and harassment. Late last year, our founder Kim Thai wrote about the emotional toll that these violent attacks have on the community.

Violence also comes in the form of appropriation. In recent years, many celebrities and companies have come under fire for appropriating AAPI cultures without giving proper honoring or respect. In 2019, Ariana Grandewas accused of cultural appropriation for her use of Harajuku style in videos and getting a tattoo infamously misspelled in Kanji.

Last year, The Mahjong Line, a white-woman owned company, was scrutinized for selling Mahjong boards that were bright and colorful — but the characters and tiles were completely changed and reinvented by the company’s creator.

Although to non-AAPI folks, dress-style, tattoos, or games may not seem culturally significant, they can be extremely significant and important to folks whose culture these pieces represent. This is especially true when we consider the relationship between cultures and white supremacy, and the immigrant experience of balancing acculturation and keeping their ethnic culture.

Appreciation, not appropriation! Showing Up For The AAPI Community.

Mindful activism involves showing up for communities that are marginalized, oppressed and discriminated against by white supremacy. One of the ways we can simply show up is by also becoming aware of cultural practices, traditions and rituals that are important to the community, and seeking ways to honor and appreciate, rather than appropriate.

When we seek to practice appreciation rather than appropriation, we honor and respectfully participate in the community’s culture. We become aware of the relationship our community and race has with that culture, know the history of discrimination, oppression, and marginalization, and seek opportunities to show up for that community.

As the Lunar New Year approaches, let’s ask ourselves how we can appreciate and honor the AAPI community’s celebration. Asian countries have long used the lunar calendar, and the new year begins on the New Moon. There are a wide variety of customs and traditions, varying country-by-country, but often this time is a 7–15 day celebration that involves food, family, and traditions that are practiced to start the new year off with good luck.

In an article for Refinery29, Kimberly Truong reflected on her family’s traditions and connecting to her culture in the US. One of the points she brings up in the article is the common misconception that the Lunar New Year is only celebrated in China, and has been called Chinese New Year in schools across the country.

Honoring and respecting a culture’s holidays is important. Mindful activism reminds us that when we hear or see something, we say something. Calling-in folks to share how Lunar New Year is celebrated throughout East Asia, not just China, can be a way to show up meaningfully for the AAPI community.

Our founder Kim Thai also has some suggestions for how non-AAPI folks can honor and respectfully celebrate this day. Thai recently wrote about the Lunar New Year, reflecting upon her family’s traditions and how she honors her Vietnamese culture and this holiday. For non-Asian American and Pacific Islander folks, the core of her suggestion is to appreciate the culture authentically.

“I recommend ordering or cooking your favorite Asian food, perhaps offering ‘lucky money’ to others,” says Thai. “You can also wear red or simply [wish] anyone the intention of: May you be happy, healthy and free.”

Showing up alongside a community can be this simple. It shows that we are here to honor, respect, celebrate, and protect. 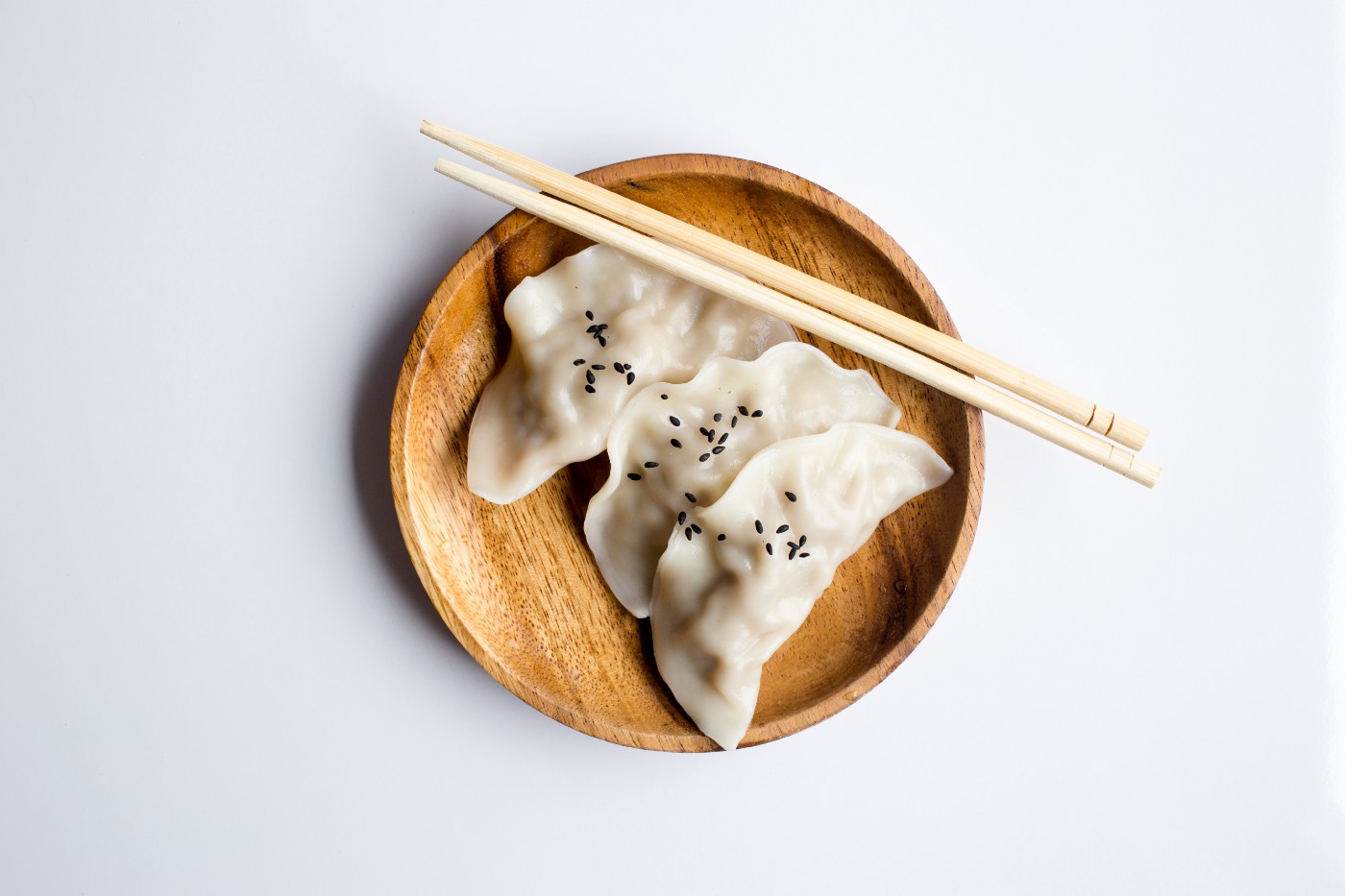 Photo by Charles Deluvio on Unsplash

We Also Have To Acknowledge The Past

One of the lines between cultural appreciation and appropriation is acknowledging the history of discrimination and oppression against the respective culture.

We strive to know more about the historical narrative to fully understand why holding space for these practices, rituals, and beliefs are important for another group of people. When we consider the AAPI community, we have to look at using Asian Americans as scapegoats throughout US history.

Since the late 1800s, the US has often excluded, oppressed, and discriminated against AAPI communities. This practice began in 1875 with the Page Act that imposed limitations on the migration of Chinese women and then in 1882, Congress passed the Chinese Exclusion Act, which banned new immigrants and prevented Chinese immigrants already in the US from becoming naturalized citizens. According to Irene Hsu’s articlewith The New Republic, “the Act further crystallized distinctions between citizens and aliens, stoking existing racism, economic anxiety, and xenophobia.” It also paved the way for white vigilante and militia groups to, often violently, impose border restrictions and regulation, further fueling the fire of racism and xenophobia.

Over a century later, views on Asian Americans had not changed. The Asian American community again were scapegoats. During World War II, Japanese Americans and immigrants were rounded into internment camps out of fear that they were loyal to Japan and acting against the US during the war.

The narrative did not change until 1965 with the passage of the Immigration and Nationality Act, which Hsu says, “remade the socioeconomic and ethnic makeup of Asians in America by prioritizing family reunification and skilled workers.” Thus, the exclusionary narrative was put to rest and in its place, conservatives recasted the AAPI community as a “model minority” or “successful immigrants,” able and willing to assimilate into white American communities.

This narrative, however, does not stop hate crimes and violence, and following a murder in 1982, the Asian Americans civil rights movement mobilized.

Mindful activism is mindfulness in action to live a life that is embodying not only the practice itself, but also the path towards liberation. When we choose to appreciate rather than appropriate, educate ourselves on history and traditions, and celebrate and honor communities that are marginalized, we are embodying the practice of mindfulness.

When we reflect on our practice, we see that it asks us to show up in loving kindness — to ourselves and the world around us. Loving kindness can simply mean celebrating Lunar New Year with a friend when they can’t see their family. Perhaps its supporting an Asian American restaurant. When we choose to practice and embody love and kindness, we are choosing our practice.

Lunar New Year is a time for reflection and intention setting. Our participation in this holiday should not only include physical means, but also the more spiritual aspects and intentions that come with cultural holidays.

What biases do I have regarding the AAPI community?

Am I aware of the recent attacks on the AAPI community? If not, how can I diversify my news sources?

How do I choose to honor the AAPI community during Lunar New Year?

How can I show up with anti-racist principles for the AAPI community?